Our flagship veterinary event, London Vet Show, was launched in 2009 and won the AEO Best Launch Exhibition Award in 2010. The event offers vets practical and relevant training with clinical programmes for small animal vets produced in partnership with the Royal Veterinary College and programmes for equine and large animals produced by our partners at the British Veterinary Association. In 2019 the event attracted over 5,500 vets and its opening day was the largest gathering of vets in the country. The show has also won Best Trade Show at the Exhibition News Awards twice (2015 & 2017) and in 2019 won Best Trade Show (2000-8000 sqm) at the AEO Awards.

In 2013, CloserStill launched France Vet. It follows the same model as LVS with a highly practical and relevant small animal clinical training programme produced in partnership with Jill Maddison, Director of CPD at the RVC. The launch event attracted 1,682 delegates and 100 exhibitors. In 2016, CloserStill Media launched Deutsche Vet and New York Vet. Both following the same model as the London Vet Show and France Vet. Both first editions of these shows took place in 2017 and both delivered over 100 exhibitors and over 2000 delegated launched our first Asian vet event, Singapore Vet.

Having launched in 2022, CloserStill ran it's delayed 2020 launch of Austin Vet after the success of New York Vet, Chicago Vet and Wild West Vet.

Also launched in 2022, the team delivered BVA Live at the Birmingham NEC, in collaboration with the team from the British Veterinary Association. 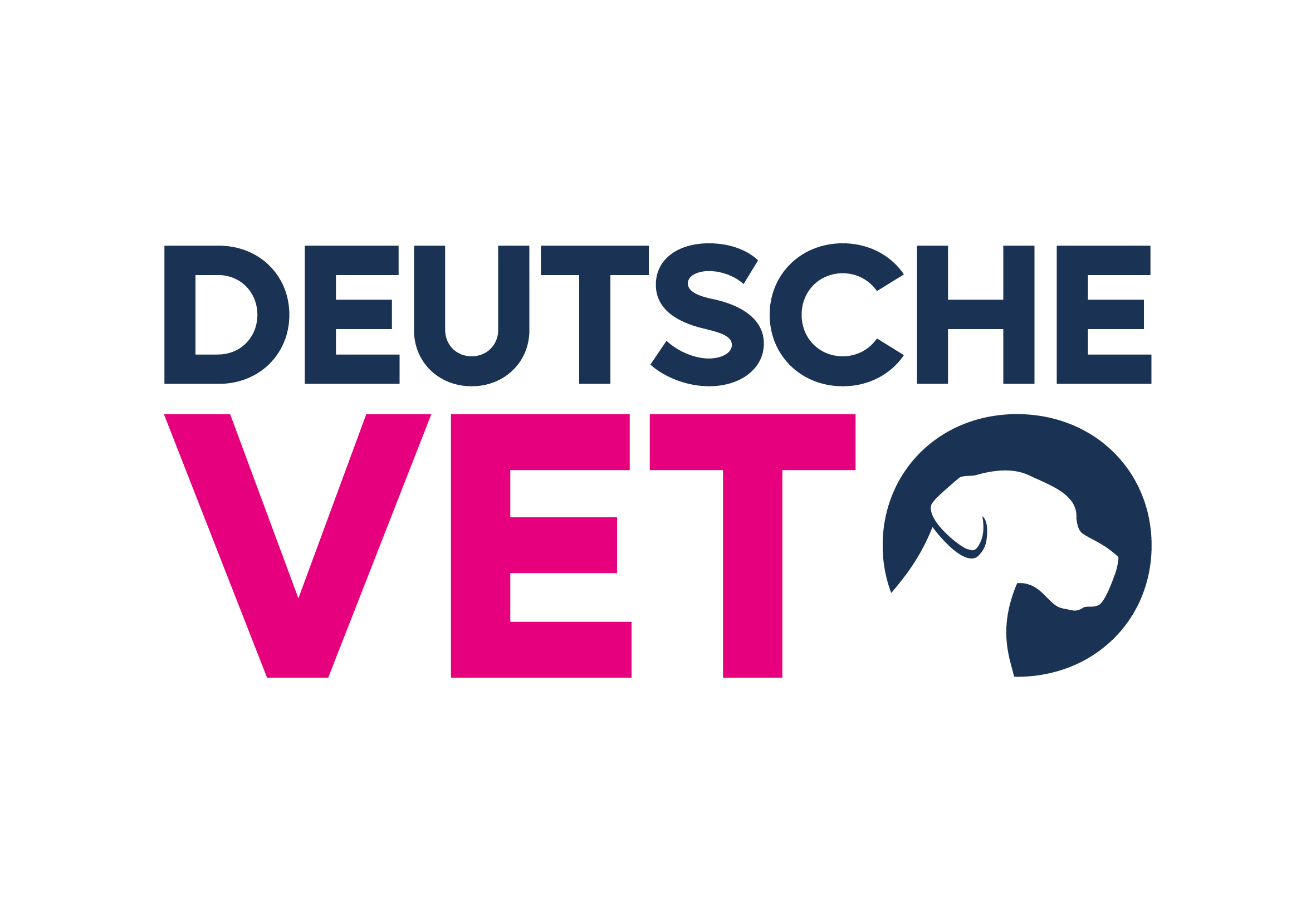 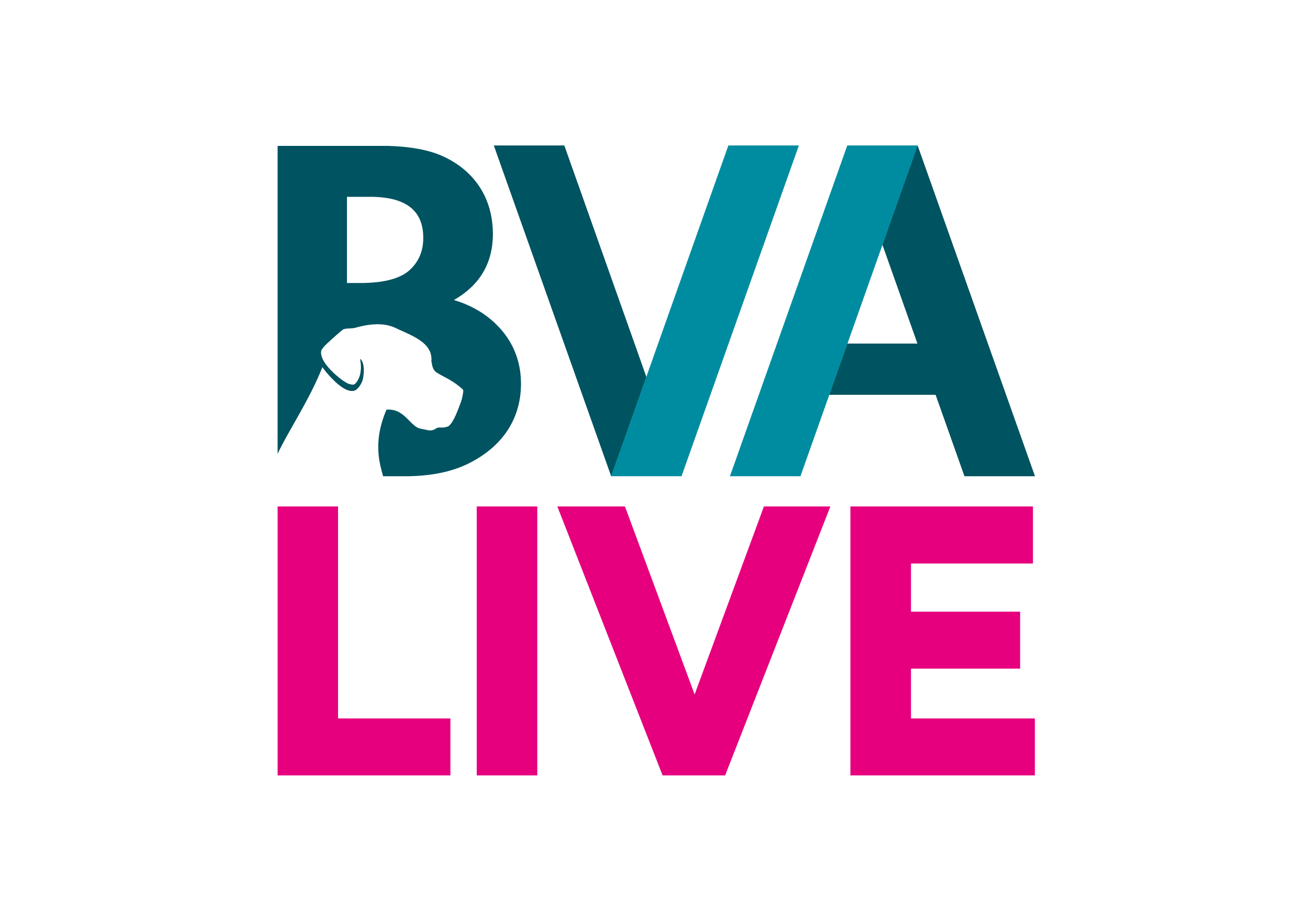 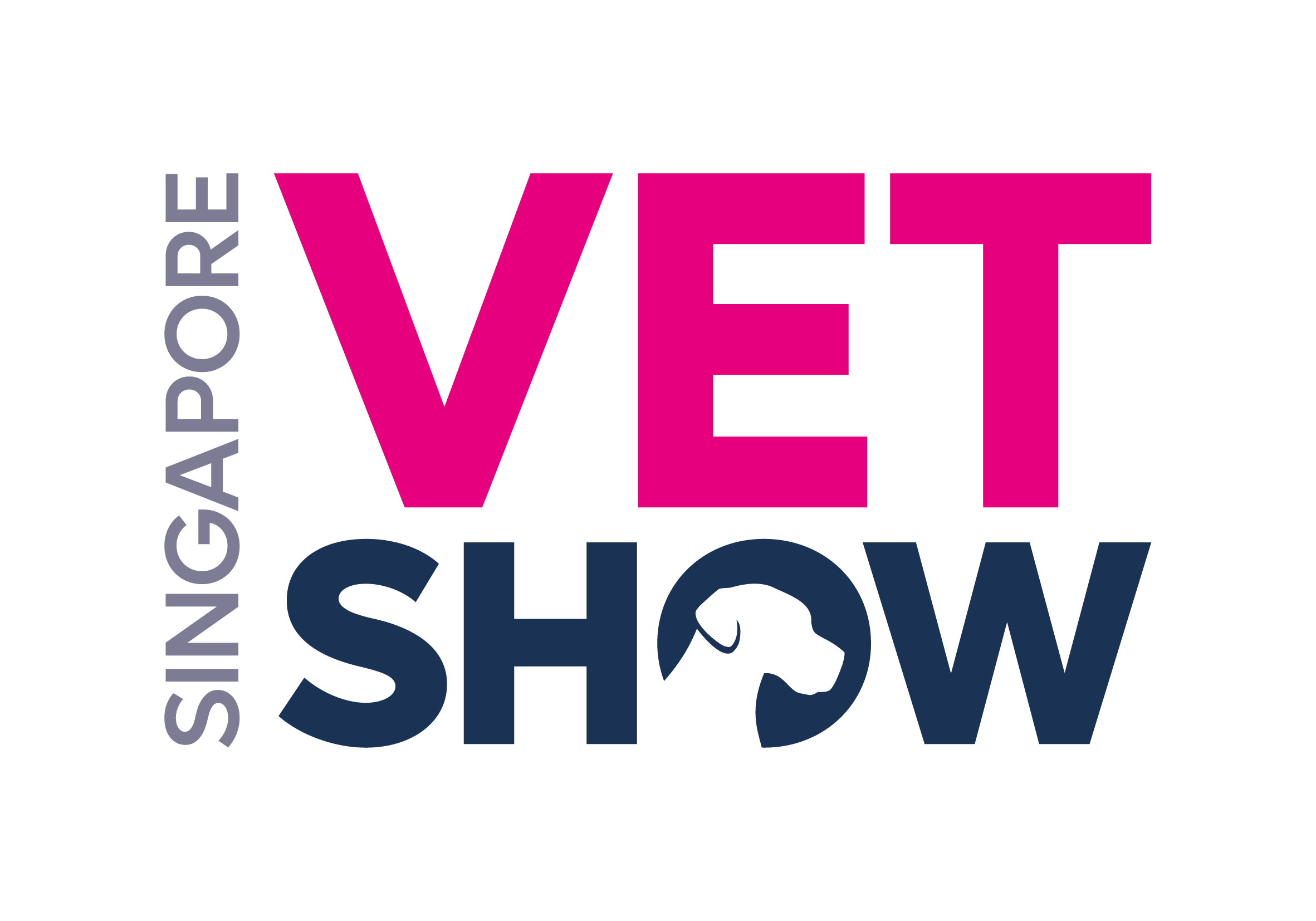 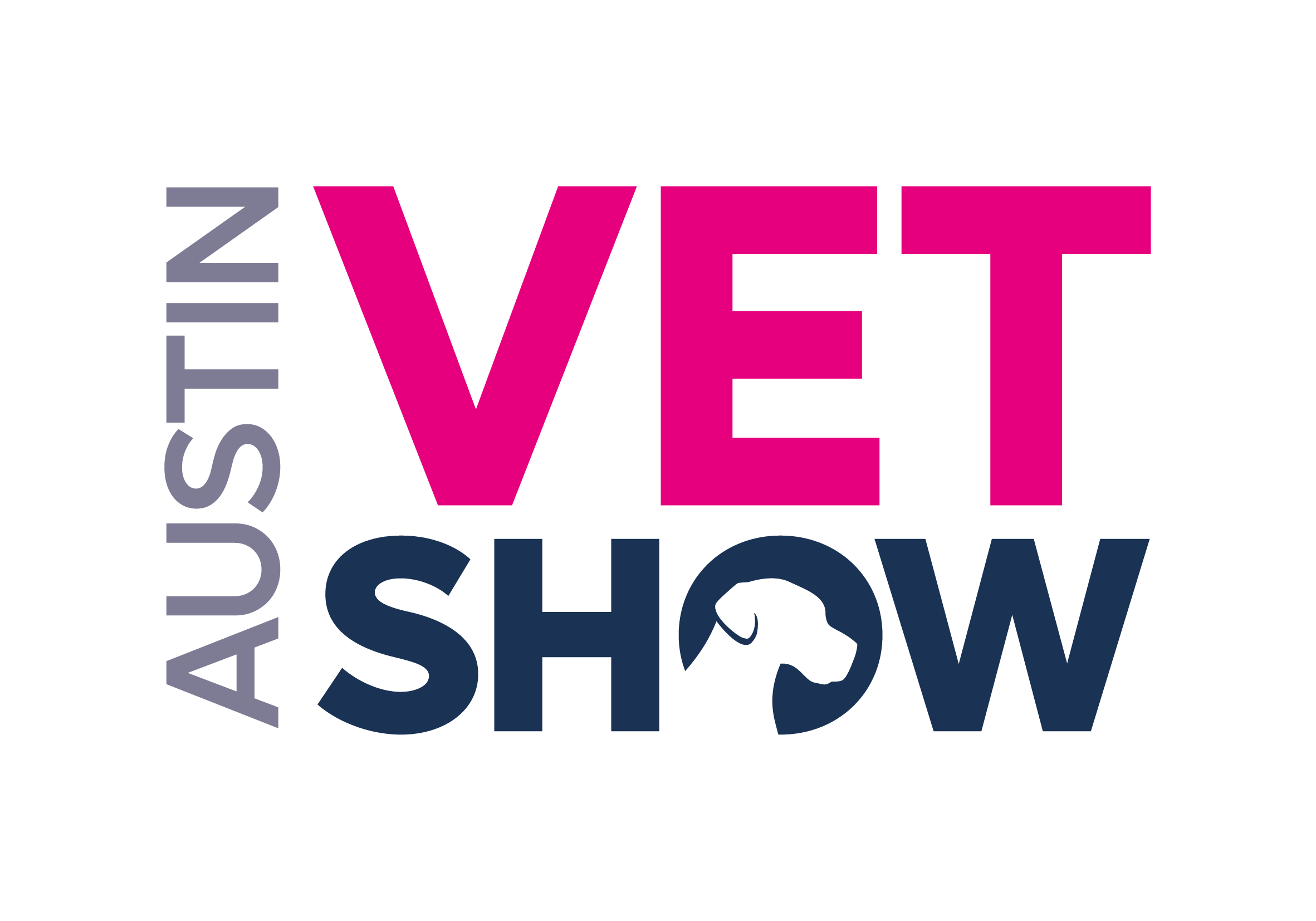 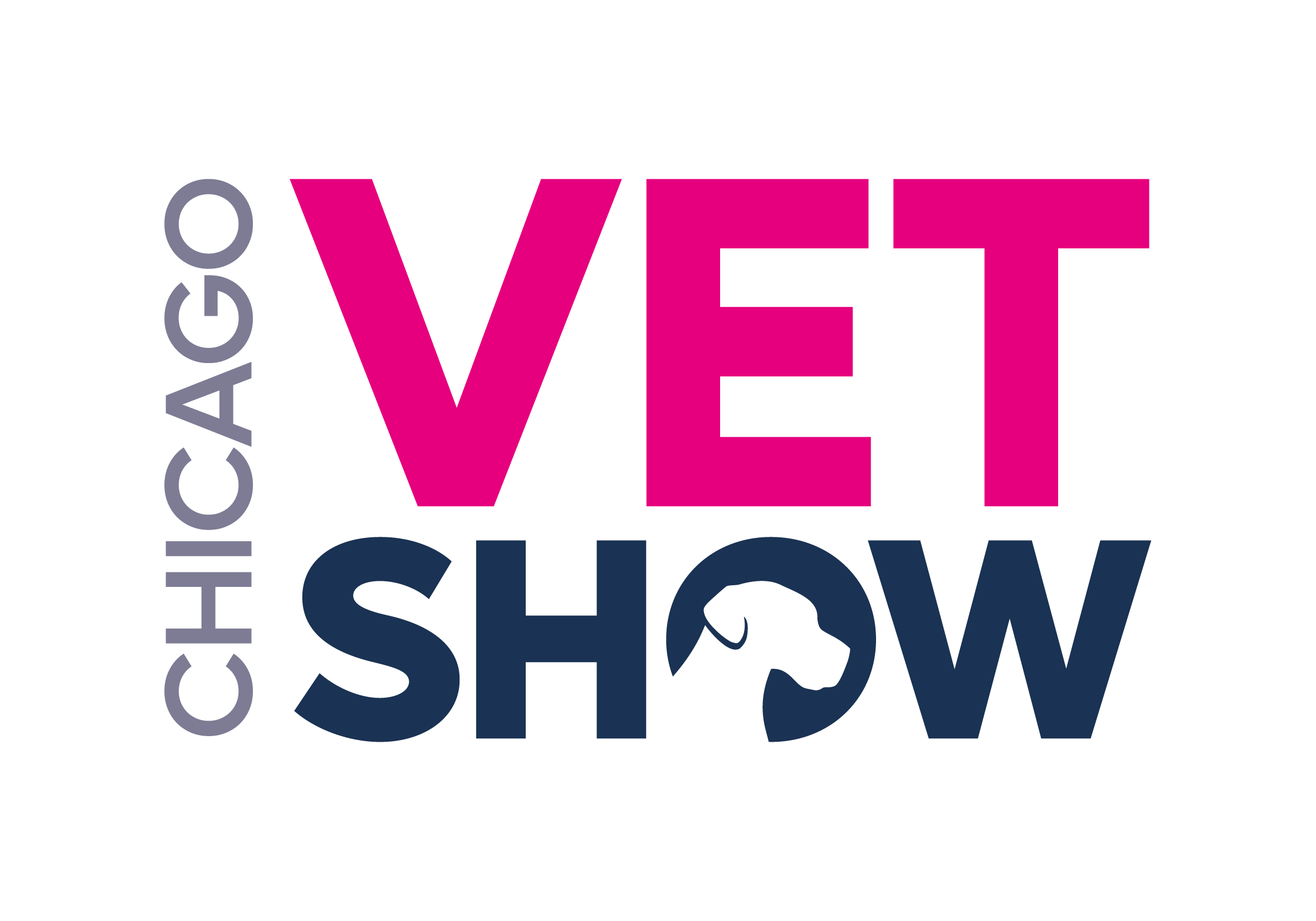 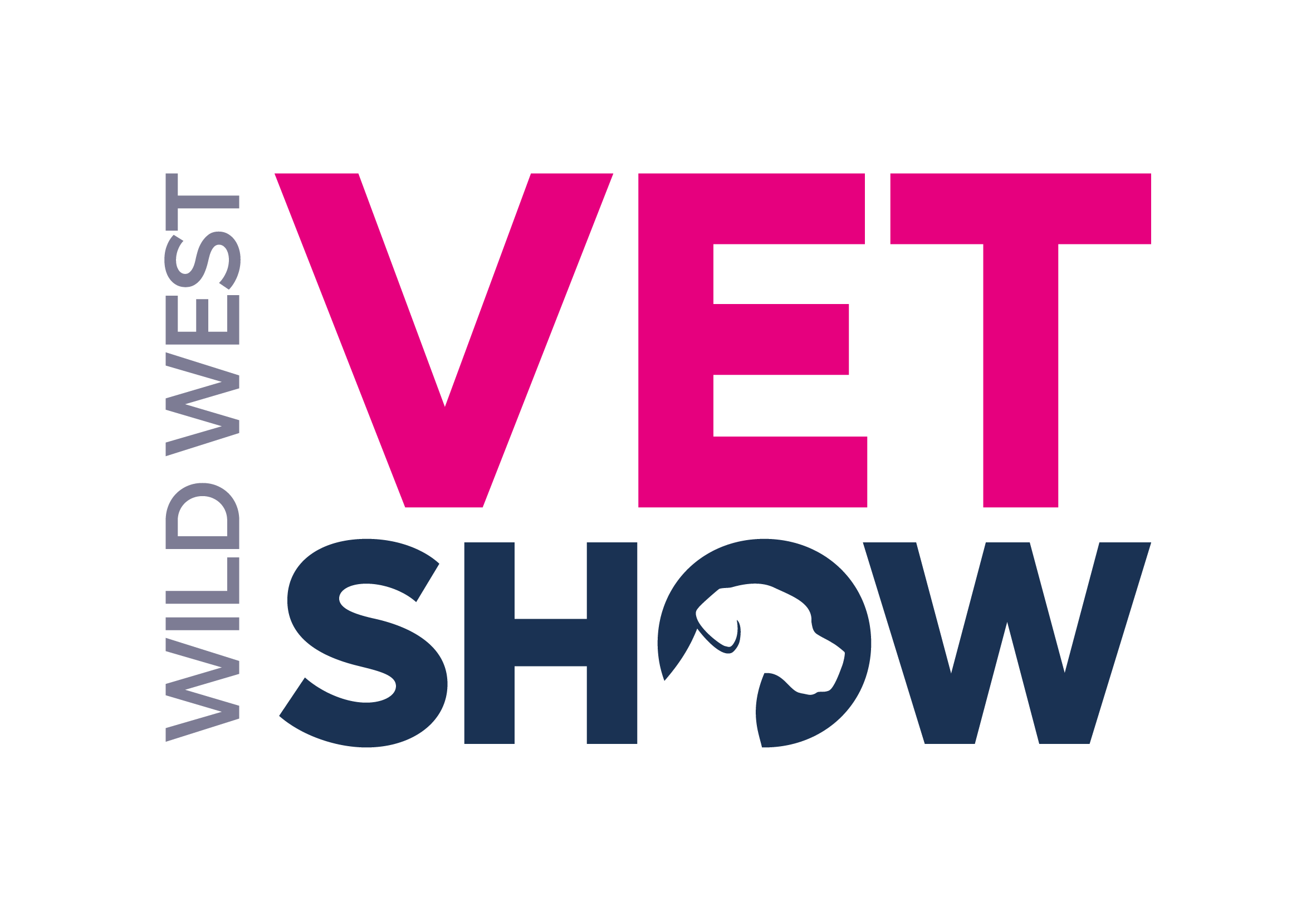 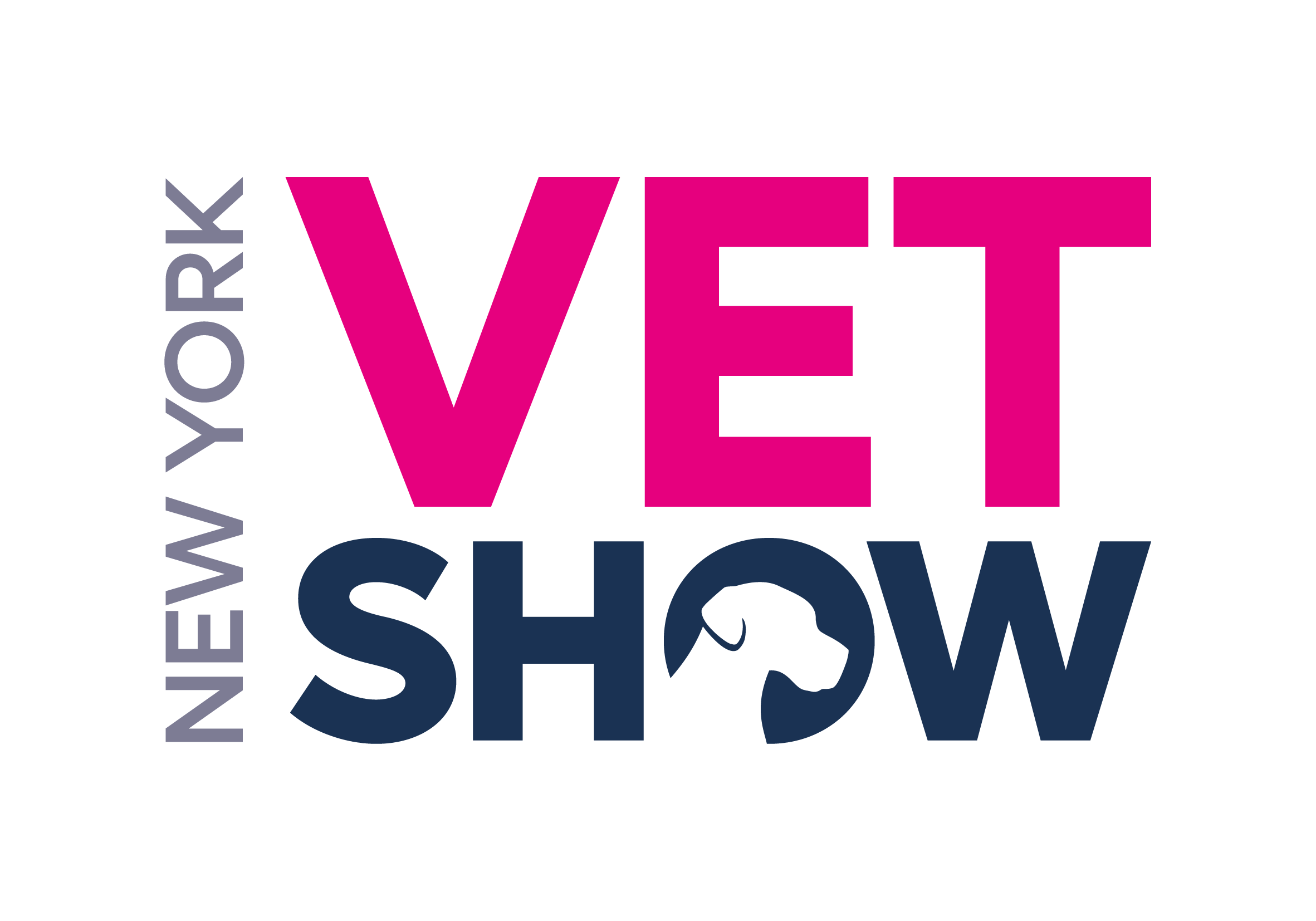 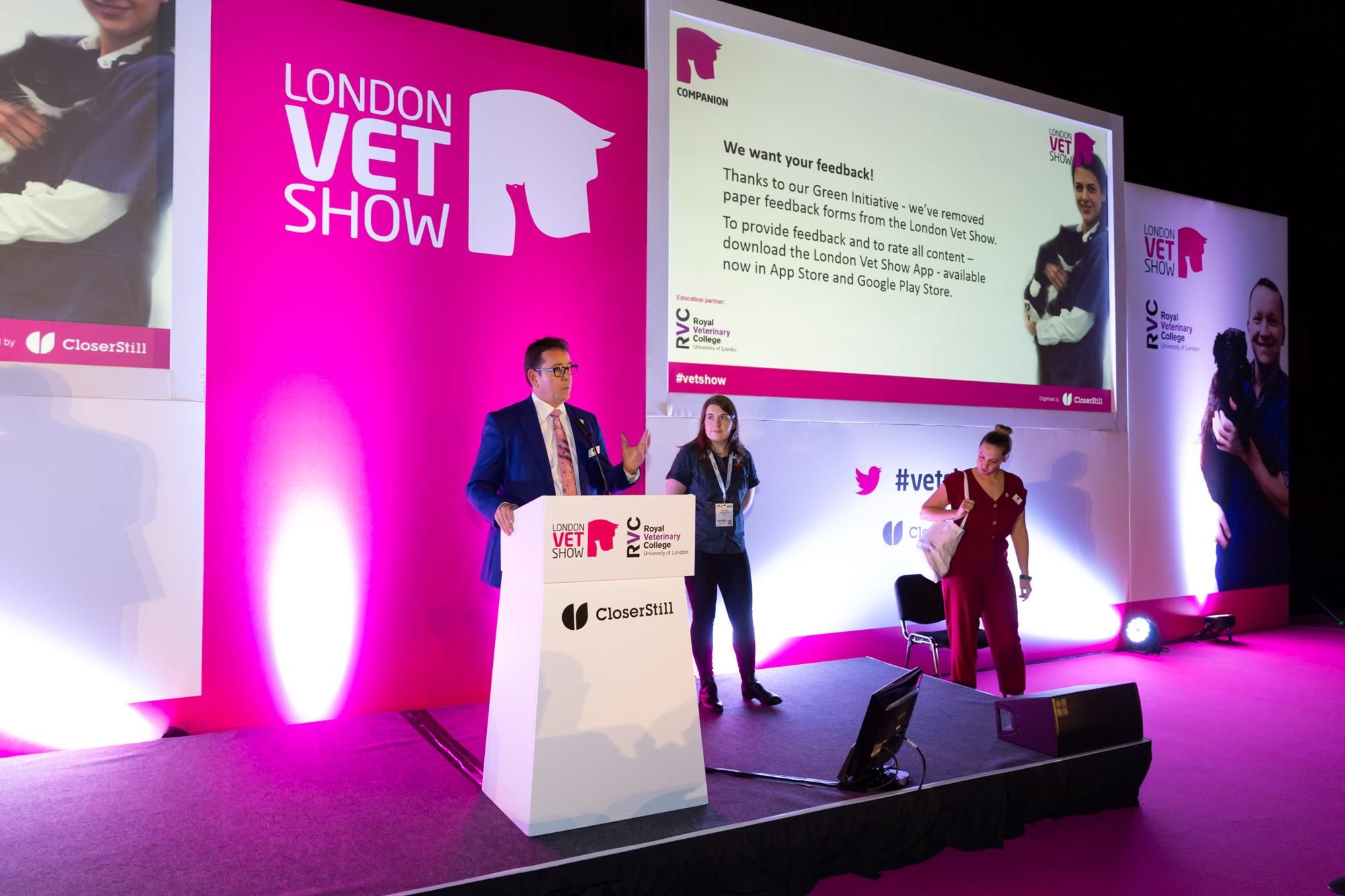 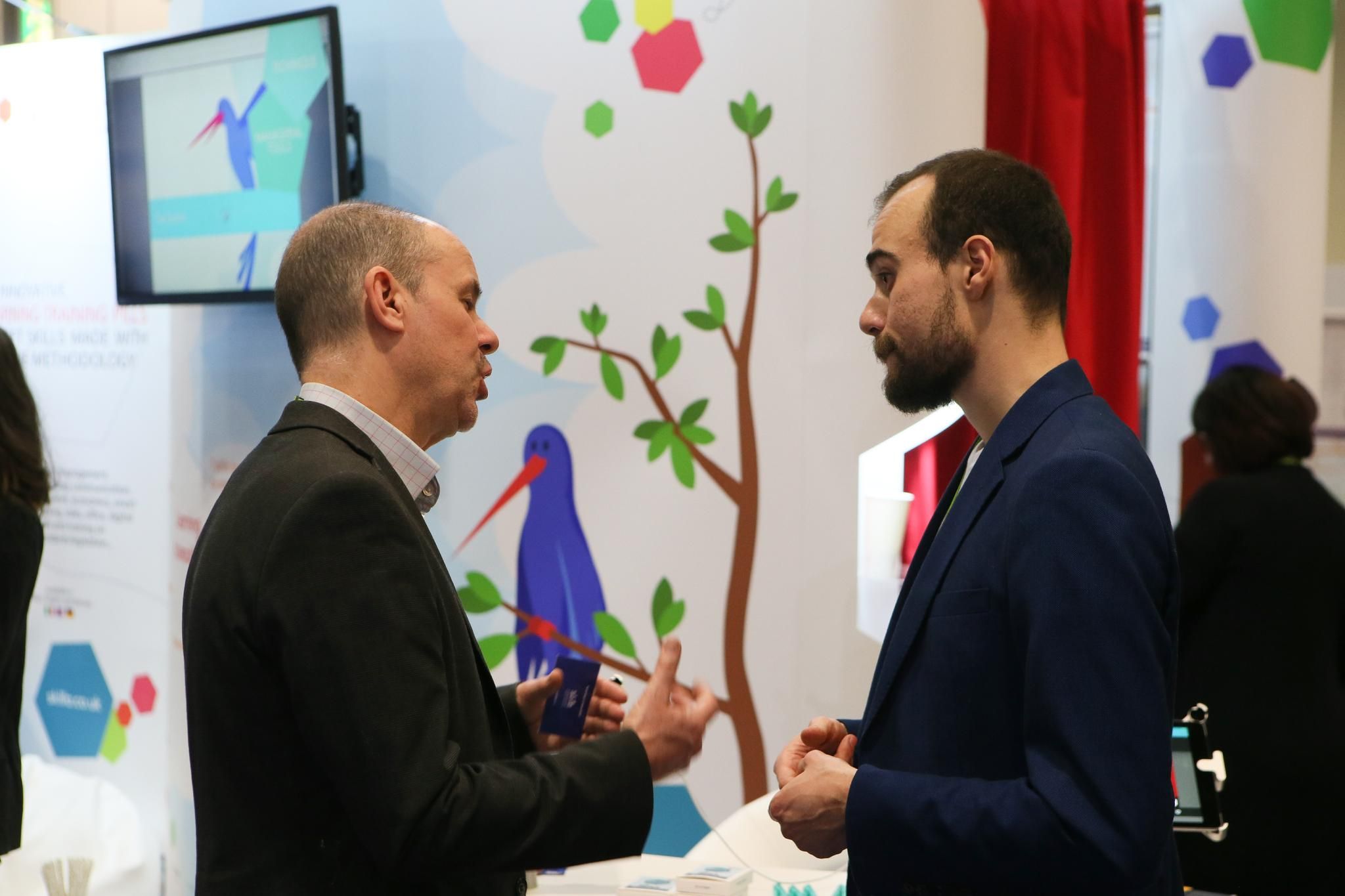 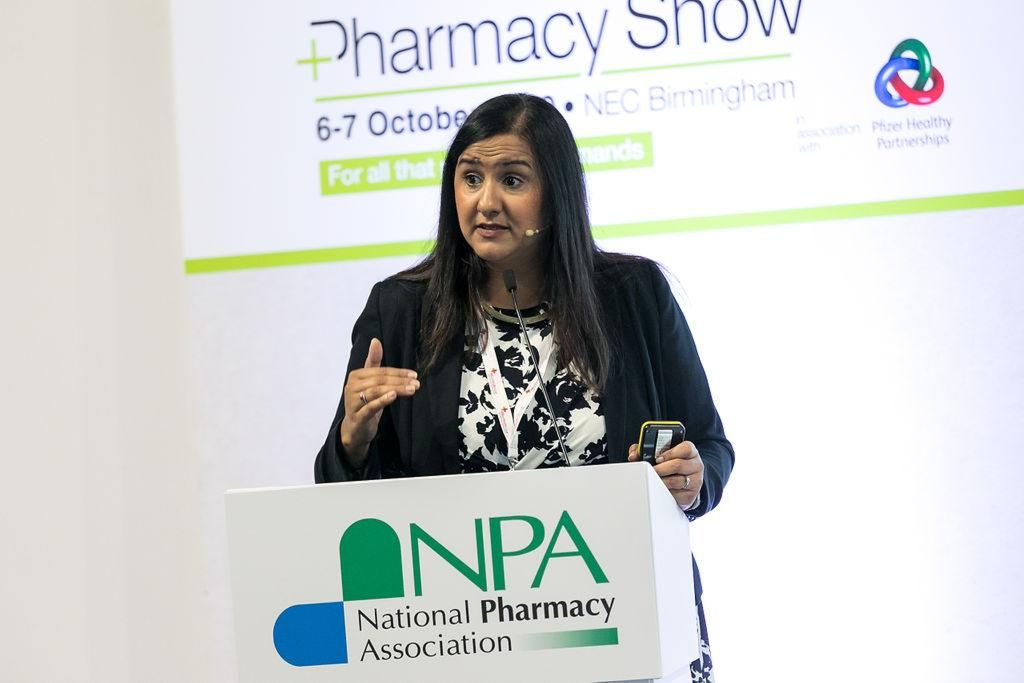 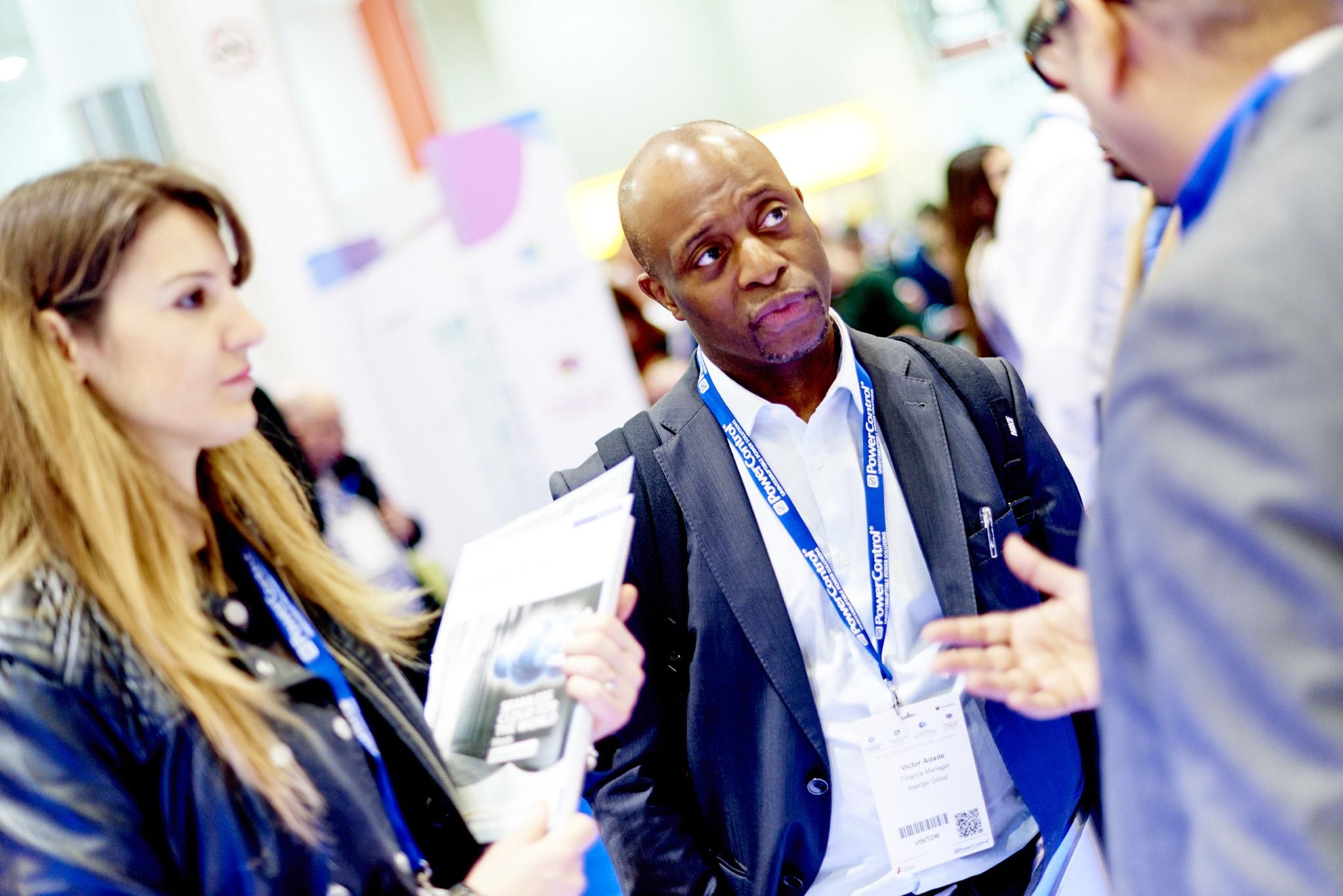